A mix of nature, history, flavors and traditions

The Castle of Monteriggioni,the only castle built by the Sienese during the long conflict between Siena and Florence, mentioned by Dante Alighieri in the Divine Comedy.
Colle Val d’Elsa, the location of the battle which culminated in the Florentine win against the Sienese, the birthplace of Arnolfo di Cambio, the town of paper mills and crystal factories, the true ancient commercial driving force in Val d'Elsa.
San Gimignano, the town of saffron and Vernaccia, the city of one hundred towers where tourism, nature, art and history are the background to the daily life of the inhabitants.
Casole d’Elsa, a romantic village between Colle Val d'Elsa, Volterra and San Gimignano, where life always flows slower than elsewhere.
The Via Francigena, coming from the north, crossed the Val d'Elsa before reaching Siena through the old Pian del Lago swamp, which was subsequently reclaimed.

The Val d’Elsa between Siena and Florence, between Volterra and Chianti, a forced passage for every traveler or pilgrim. The cuisine and wine in this place are obviously a good opportunity to learn even more deeply about the charm of Tuscany.
Each tour is tailor-made according to specific needs and requests.
By consulting the map and the Highlights table below, it will be easier to identify the places of interest and the activities to be included, so you can choose and better define the duration of the tour (half day or full day), based on km/miles you will like to cover.

My tours are private, tailor-made and can be customized.
The itinerary, program and the kind of bicycle according to purpose will be decided together.
Prices vary according to the program, number of participants and organizational needs.
Prices include only the Bike Guide services.
Prices do not include bike rental, transport, meals, tastings, tickets and any other extras.

Use this form to book your tour. I will contact you as soon as possible to define everything together, requests, final price and payment methods.

What you could see in this tour 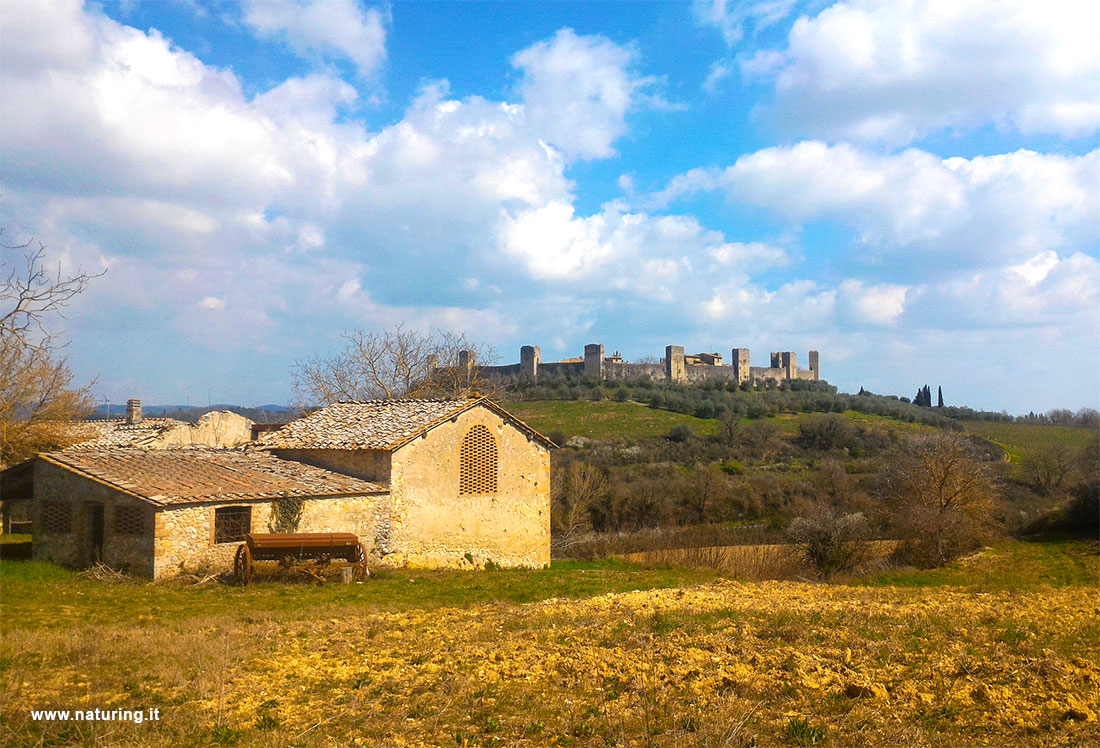 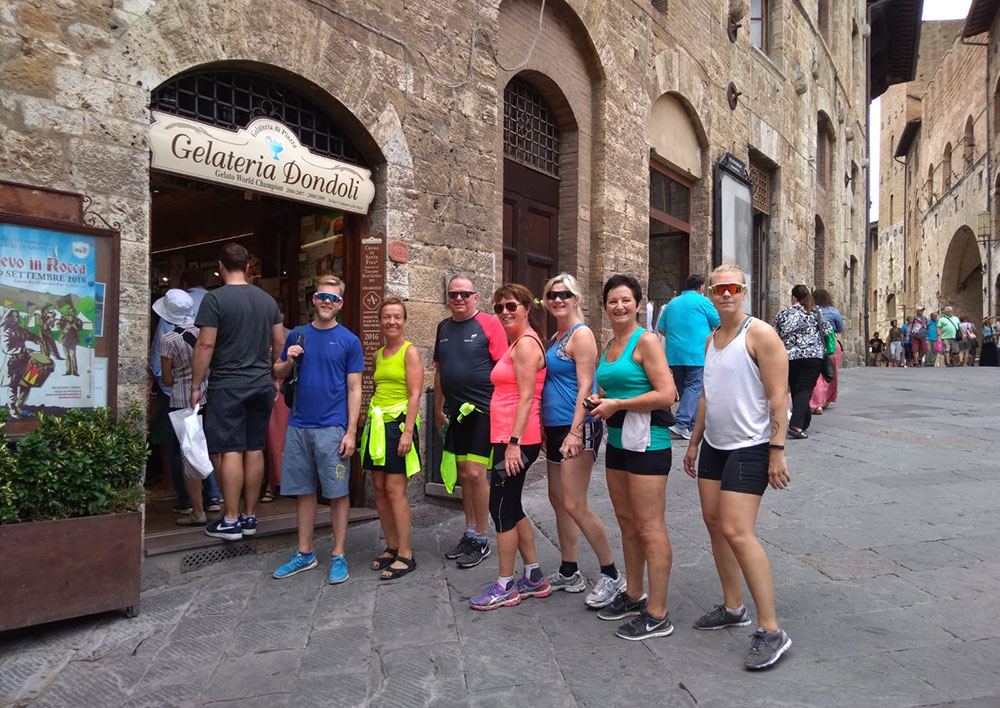 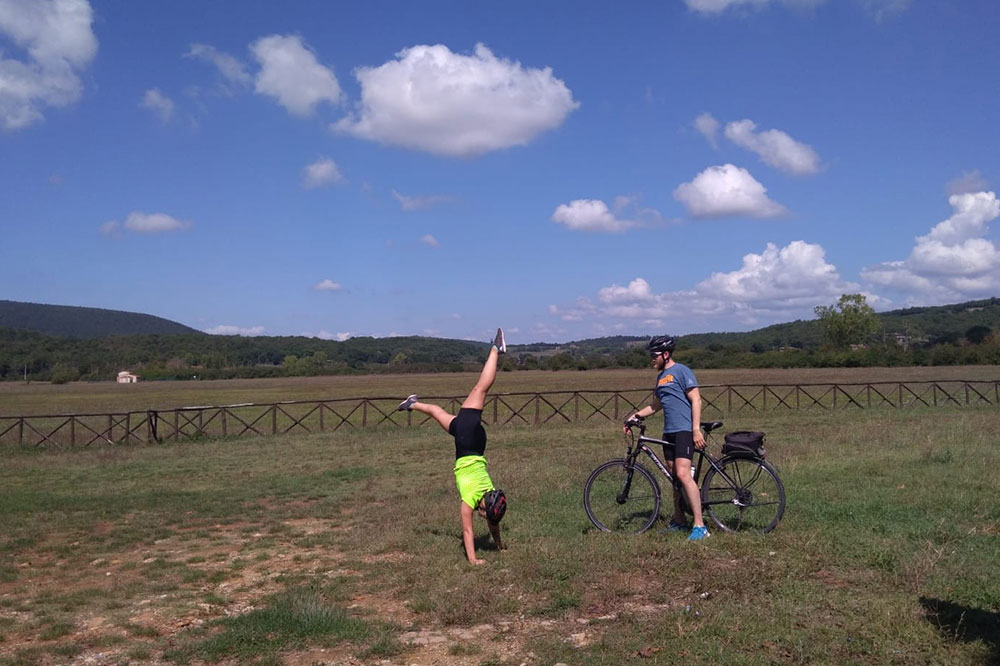